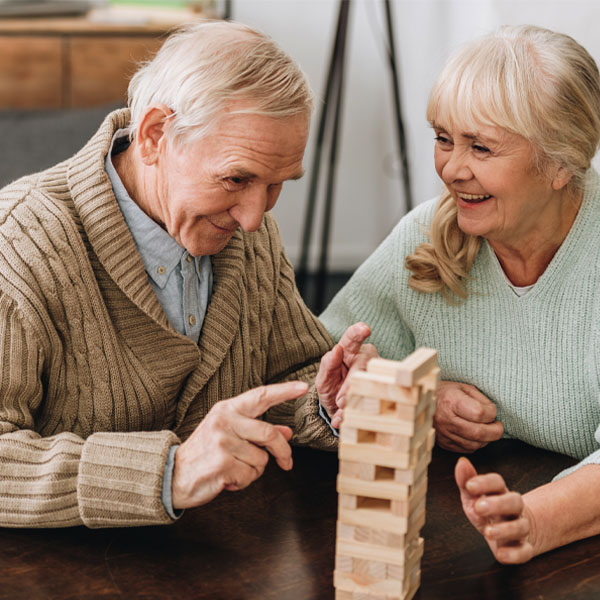 Dementia is a broad term that refers to changes in a person’s cognitive functioning (memory, language, reasoning) that cause a decline in their ability to manage daily life activities (healthcare/medications, finances). Major Neurocognitive Disorder can also be used to label this group of cognitive and functional challenges. Dementia and Major Neurocognitive Disorder mean the same thing. There are many other brain conditions that can lead to Dementia. A few of the most common will be discussed below. 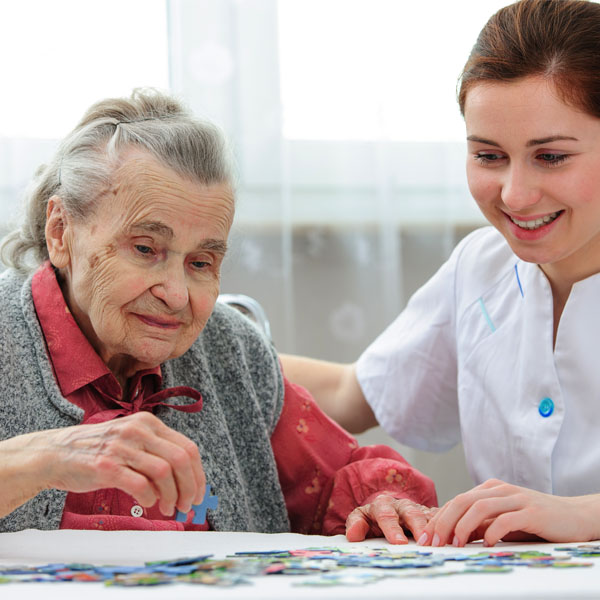 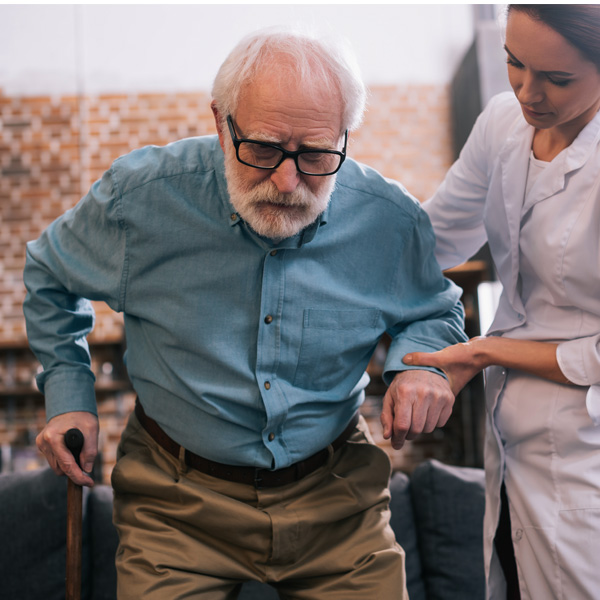 Dementia with Lewy bodies is condition that develops due to an accumulation of abnormal protein components called alpha-synuclein that damage brain cells. In addition to more typical symptoms like memory loss, people with this form of dementia may have movement or balance problems like stiffness or trembling. Many people also experience changes in alertness including daytime sleepiness, confusion or staring spells. They may also have trouble sleeping at night or may experience visual hallucinations (seeing people, objects or shapes that are not actually there).

Frontotemporal Dementia (FTD) is a group of disorders that impact behavior and/or language. Progressive brain cell loss in the frontal lobes (the areas behind the forehead) can cause changes in a person’s personality and social behavior. Often the person acts in ways that are very different from their lifelong personality. If the brain cell damage is mostly confined to the brain’s temporal lobes (the regions behind the ears), communication problems are the most obvious feature.
Request Appointment 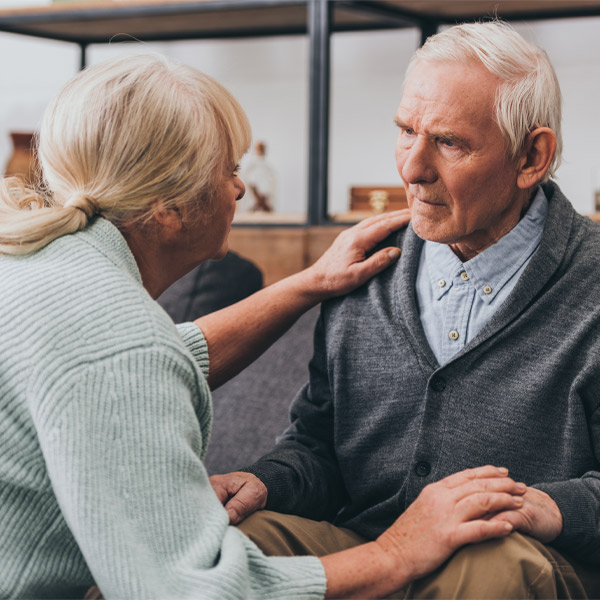 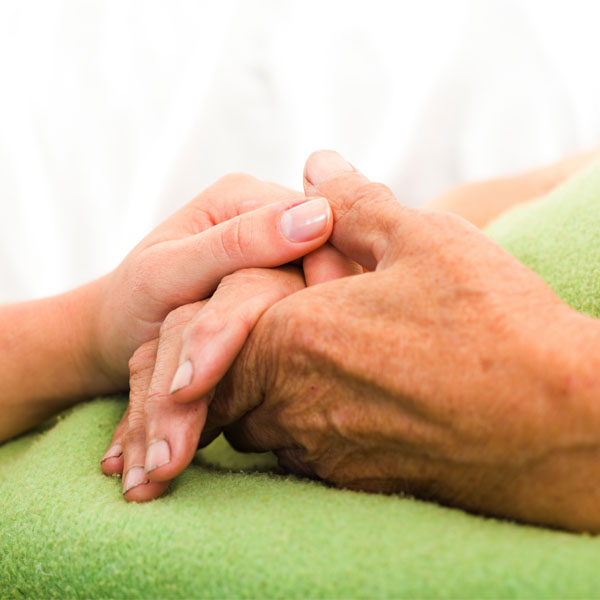 Parkinson’s disease is a progressive nervous system disorder that affects dopamine-producing (“dopaminergic”) neurons in a specific area of the brain called the substantia nigra. Symptoms generally develop slowly over years and worsen over time. The progression of symptoms varies from individual to individual. Shaking of the hands or “tremor” is fairly common, along with stiffness or slowing of movement and challenges with balance and walking. Reductions in unconscious movements can occur, for example, eye blinking, facial expressions, and arm swinging while walking. Slower and slurred speech and smaller and less legible handwriting are also common. Medications are usually prescribed to treat symptoms, with the goal being increasing or substituting for the dopamine that is lacking. The effectiveness of the medications can diminish or become less consistent over time, requiring modification of the medication regimen to maximize the quality of life. For individuals with more advanced disease, surgical procedures can be considered, such as deep brain stimulation. Changes in cognition can occur in the context of Parkinson’s disease, and depression, anxiety, and sleep issues can emerge and would require separate interventions.
Request Appointment

Vascular dementia is a general term describing problems in cognition caused by inadequate blood flow to the brain. Reductions in concentration, speed of thinking, organization, and memory can manifest, but the nature of the symptoms depends on the region of the brain affected. Some experts use the term “vascular cognitive impairment” to emphasize the notion that cognitive changes can range from mild to severe. Cognitive changes can occur suddenly if a major blood vessel in the brain is blocked or if there is a blood vessel rupture (hemorrhage). Both of these processes are referred to as a stroke or cerebrovascular accident (CVA). Sometimes, a step-wise progression can take place, where a series of minor strokes cause distinct declines in functioning. Medical conditions like diabetes or high blood pressure can damage blood vessels and cause gradual worsening of memory or thinking skills. Symptoms can overlap with symptoms of other types of dementia, especially dementia due to Alzheimer’s disease. In terms of treatment, drugs designed to treat symptoms of Alzheimer’s disease have been shown to offer some benefits in individuals with vascular dementia. Treatment primarily works to prevent deterioration by treating the underlying disease, such as hypertension, high cholesterol, or diabetes mellitus. There is strong evidence in the research literature that active management of conditions like diabetes and hypertension can improve outcomes and help postpone or prevent further decline.
Request Appointment 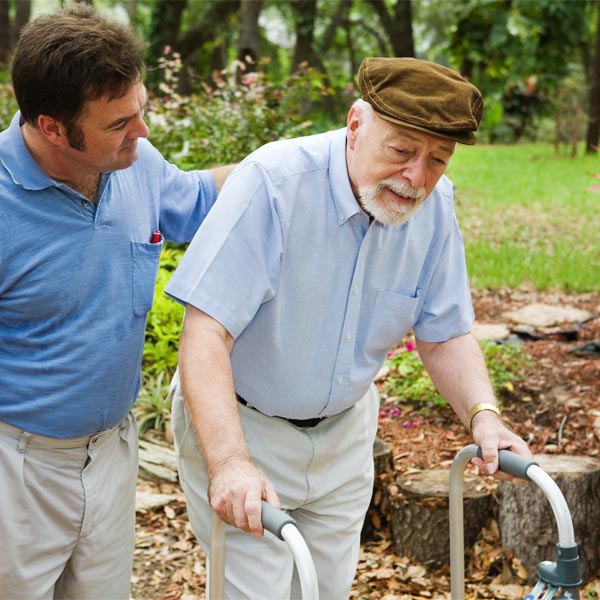 Anonymous
SANA Patient
I've seen many doctors in this field. I can only say, if you are afraid or it's a first time experience with this specialty. Rest assured, Dr Belanger is so calm and has so much compassion. Those nerves will disappear and you'll feel comfortable talking about your issue(S). I'm so grateful I found him purly by mistake. I didn't research him first like I do with all doctors. More people need to add reviews for those seeking a good doc. This office won't disappoint. YOU are their priority

Anonymous
SANA Parent
Every time our son has contacted you for help, you have provided it immediately, have given your time generously, and have made every effort to assist him in any way you can. Your professionalism and devotion to your clients is impressive and we consider it most fortunate that it was you who our son found to conduct an evaluation of his ADHD.

Here at Southern Arizona Neuropsychology Associates, we love to hear your feedback.

Leave Us A Review

Want to Refer a Patient?

If you would like to recommend a patient to us, please click below to proceed to our patient referral page.